One of the founding members of DMA Design, the studio that created the Grand Theft Auto franchise, is the latest victim of Take-Two and Rockstar’s itchy copyright trigger finger. Videos posted to YouTube by developer Mike Dailly from his early time at DMA Design were taken down on copyright strikes. Dailly was the first employee at DMA Design and later created the graphics engine for GTA, the bedrock for the series’ now-famous style.

I see Rockstar are going full fuckers mode again, issuing copyright strikes to any GTA video they can find – including both my prototype videos. So now they’re trying to block all release of anyone’s work on a game – and any old development footage.August 21, 2022

Dailly first reported the event on Twitter, where he said that Rockstar were “issuing copyright strikes to any GTA video they can find – including both my prototype videos. So now they’re trying to block all release of anyone’s work on a game – and any old development footage.” Dailly’s Twitter was also affected, forcing the removal of a link to download a 25 year old GTA 2 design document.

Two videos posted to developer Mike Dailly’s YouTube channel were renders from two prototype graphics styles Dailly developed in the early 1990s. One was a rotating, isometric prototype, the other a top-down prototype, both of city streets and buildings. The third was footage from an old Beta copy of Grand Theft Auto. Contacted for comment, Dailly told PC Gamer that the listed reason for the takedown was posting development footage without permission.

DMA Design was acquired by Rockstar in 1998 and renamed Rockstar North. It was responsible for the creation of Grand Theft Auto, establishing the energy of a now quite long-lived series. Dailly’s time at DMA Design also produced Lemmings, which went on to be a widely-loved series. Dailly left Rockstar North shortly before the release of Grand Theft Auto 2 in 1999. The other DMA Design founders left around the same time, with official founder David Jones just after GTA2 released.

The original Grand Theft Auto is not currently available for sale in any format, other than buying secondhand physical copies for older platforms.

Dailly has since taken obvious steps to protect himself from Rockstar’s legal department across his social media. “I’ve now removed all GTA dev stuff. Only direct examples of my own work are left – work that was never used in GTA, but “inspired” parts of its evolution,” he said.

“Developers should always be allowed to show their work, especially works that are 28 years old!” he said in a message.

Dailly’s point is well made: It’s genuinely hard to imagine what legitimate business or copyright interest Take-Two could have here, while only those interested in history and preservation are harmed by the removal of the videos and design document for games Take-Two can’t even be bothered to sell.

PC Gamer has reached out to both Take-Two and Rockstar for comment, but did not receive a response by publication. 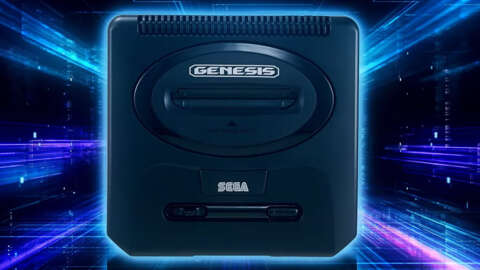 [ad_1] Preorders for the Sega Genesis Mini 2 are now live, and if you’ve been waiting to see if the console is worth picking up based on the strength of its library alone, you can check out the full collection of games below. The first wave of games revealed for the miniature-sized console included a…

[ad_1] Formally announced at 2022’s Final Fantasy 7 25th anniversary celebration, Final Fantasy 7 Rebirth is the second installment in the remake trilogy and, between you and me, is where things start to get really interesting. While Final Fantasy 7 Remake led us on a new journey through the familiar slums of Midgar, Rebirth sees… 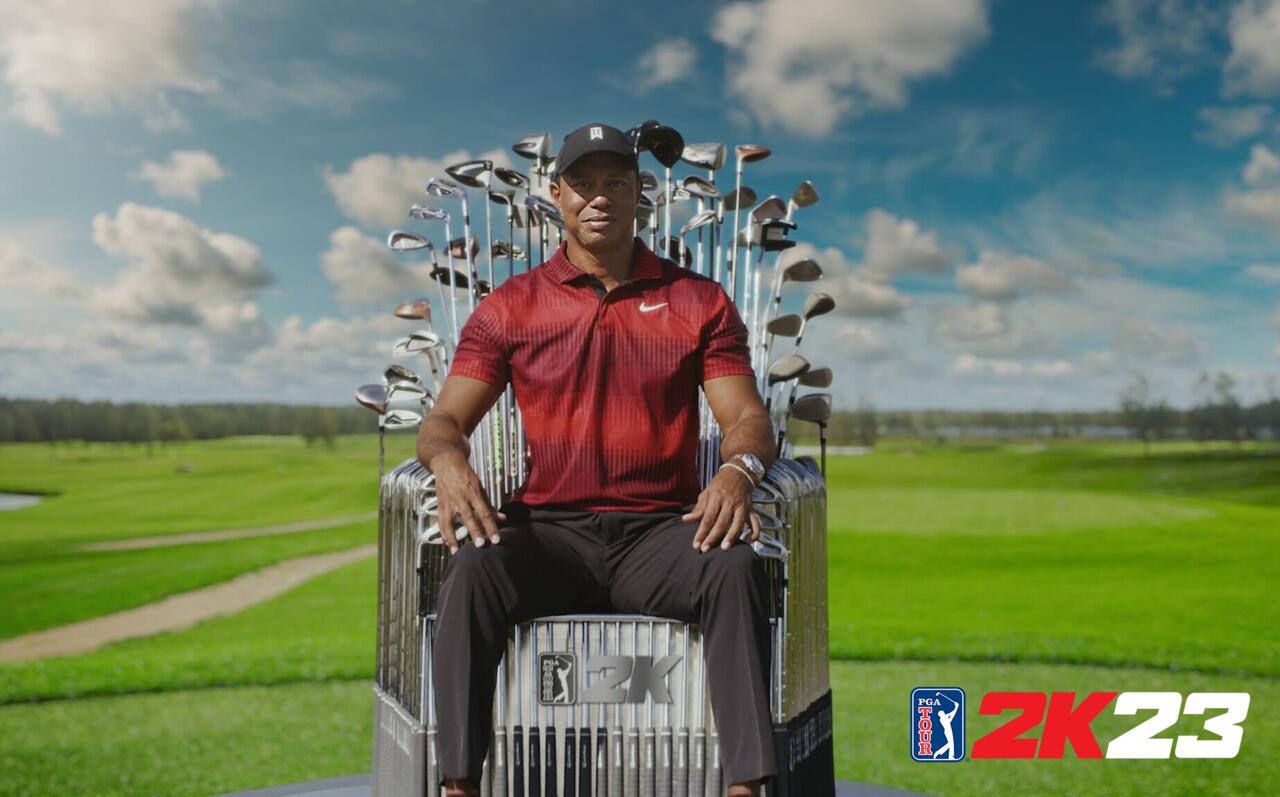 [ad_1] Following last week’s leak, 2K Sports has officially announced PGA Tour 2K23, the next entry in the professional golf series that is being released during one of the most tumultuous times in the history of golf. As rumored, Tiger Woods will grace the cover of the game’s Deluxe and Tiger Woods Editions, which launch… 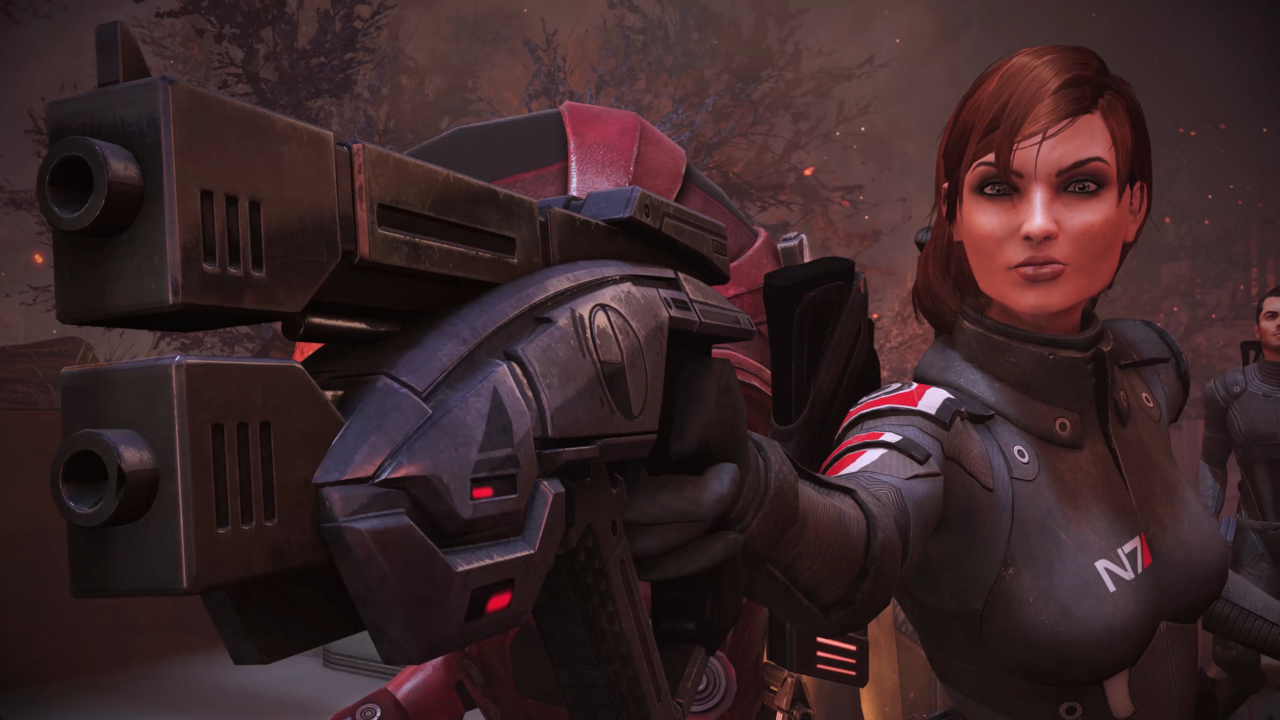 [ad_1] I remember, quite vividly, when Halo first came out–though I suspect it might be for an entirely different reason than you. Prior to the release of Halo: Combat Evolved, I had the luxury of never once considering how my gender impacted my favorite hobby, which is both beautiful and hilarious in retrospect. I, quite… 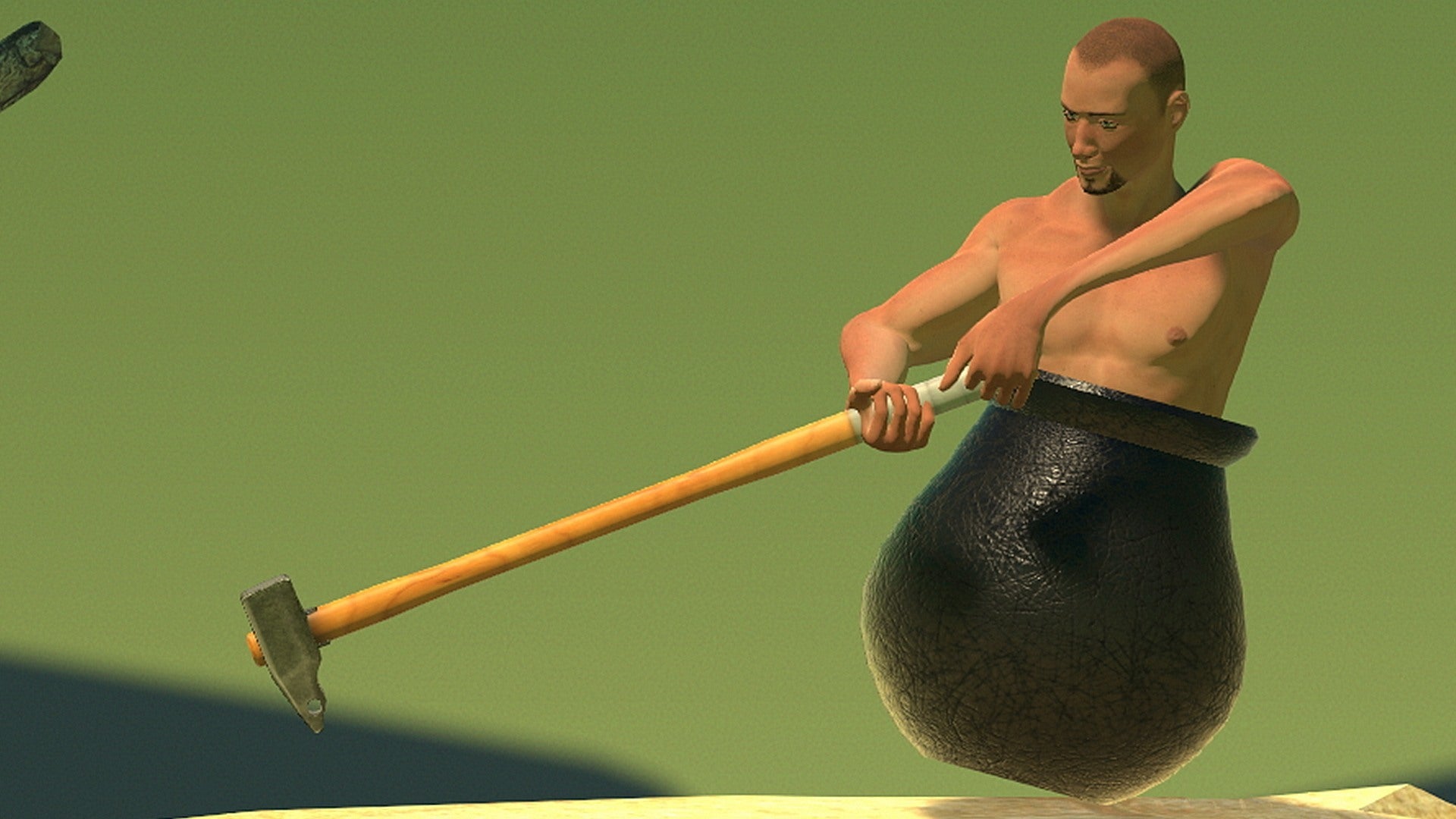 [ad_1] I was 14 when Sephiroth kicked my ass in Kingdom Hearts 2. I had zero context for who he was or why he was built to be one of the hardest fights in the game. He was the only obstacle between me and my 100% completion, so I spent hours and hours dying to… 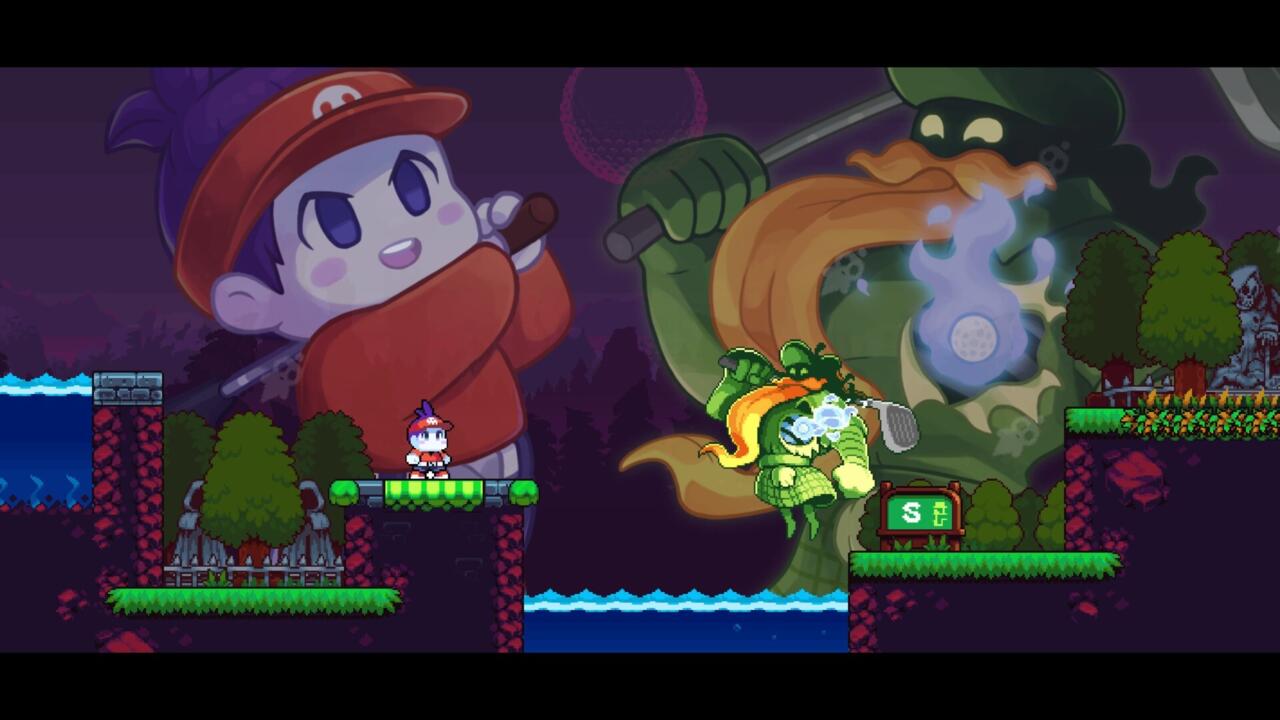